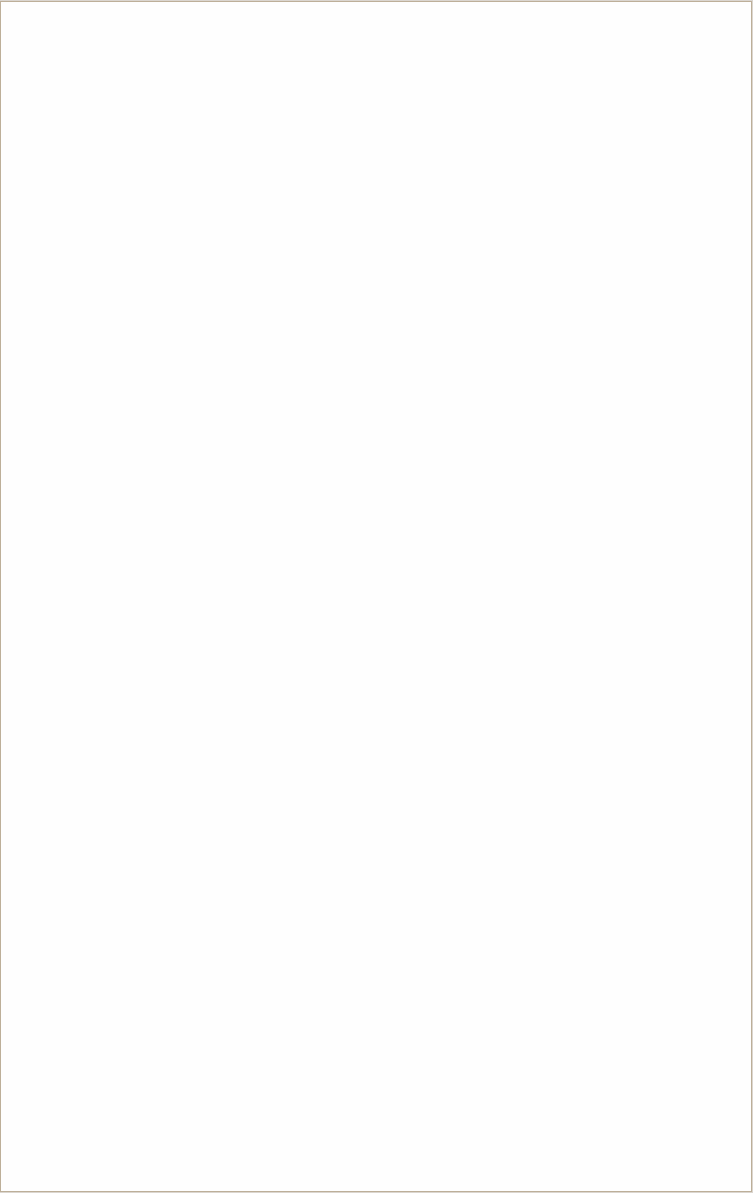 Eric Borgman is an actor, writer, producer and director. He grew up watching the films of Laurel & Hardy and Buster Keaton and he has shown a penchant for comedy ever since. Eric has written, produced, directed and acted in two feature films, The Deserter and The Man in the Movie and many shorter ones under the aegis of his production company EBB Entertainment.

Eric attended Emerson College in Boston and received a Bachelor of Fine Arts degree. As an actor he uses his whole name Eric Bruno Borgman and Eric B. Borgman as a director.

Eric is one of the few performers keeping alive the silent comedy tradition. He has worked with legendary comedians Steve Martin and John Cleese on The Pink Panther 2. He has also appeared in such feature comedies as The Man in the Movie, Crime Scene: The Bobby Ray Summers Story and Democrazy. New York film reviewer Dave Eaton was led to say of his performance in The Deserter that he "handled the physical comedy like a master. The Laurel and Hardy influences are hard to ignore - and placing them in this context was perfect! At times I thought I was watching Stan Laurel!" Currently, Borgman is working on several projects and is in the process of bringing his comic farce The Girl of His Dreams to DVD.

Eric currently runs the Yankee Jazz Beat Website which focuses on Ragtime, Traditional Jazz, Swing and Dixieland. The website was created in honor of his father the musicologist George A. Borgman who was a jazz writer and contributing editor of The Mississippi Rag magazine, where he had a monthly column for many years called the Yankee Jazz Beat.

Article on Silent Film by Jess Holland that mentions Eric